What is a mobile phone for a person? This is a personal secretary, a wallet, and a box with secrets all rolled into one. Sometimes, the smartphone knows more about us than the closest friend. And it’s scary to imagine what could happen when someone else wedges into this space. Let’s figure out how to understand that a device is hacked or infected with malware and learn how to reduce this probability using mobile penetration testing. Caution: Hacking!

Sometimes, the infection does not manifest itself in any way, and the fact that it happened becomes clear to a user when bank accounts run out of funds.

The purpose and methods of the test are determined. Information is collected to understand where to look for potential vulnerabilities. Caution: Hacking!

Static analysis checks the app code to assess its behavior. Then, a dynamic one tests the app code in real-time. Caution: Hacking!

Various attacks are used to exploit possible vulnerabilities to determine the damage they can cause. Caution: Hacking!

It is checked whether the vulnerability can be permanently present in the system and have access to confidential information. Caution: Hacking!

The report contains information about vulnerabilities, the data that were accessed, and other useful information. Caution: Hacking!

It is difficult to find a more visual and realistic way of assessing the security of a mobile device than pentest. In any case, it is better for a specialist to find the hole than for a hacker. Pentest, like a medical examination, is recommended to pass at least once a year according to most standards. 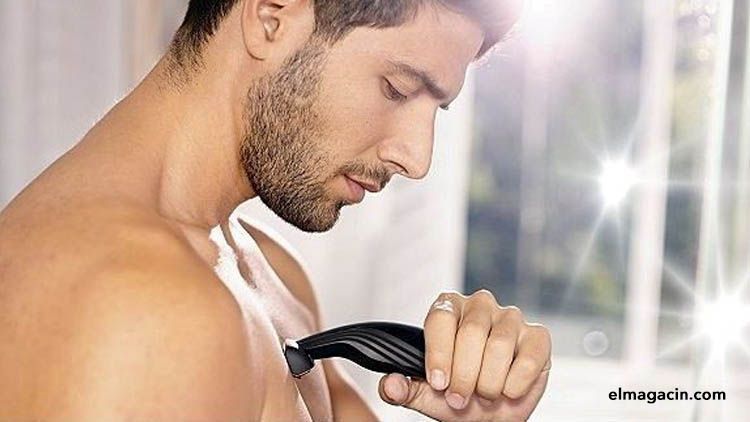 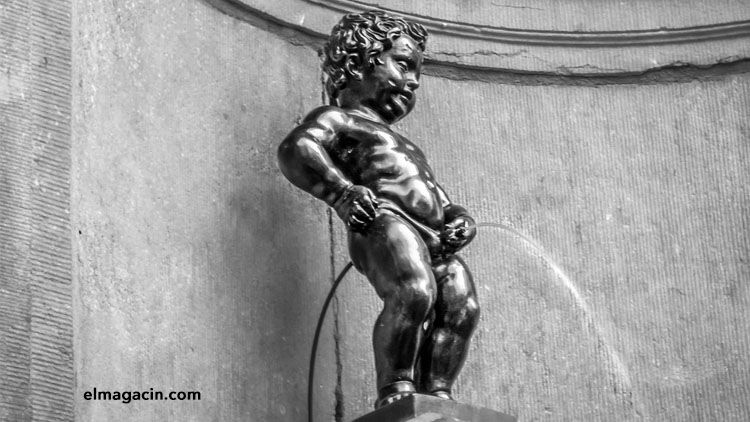 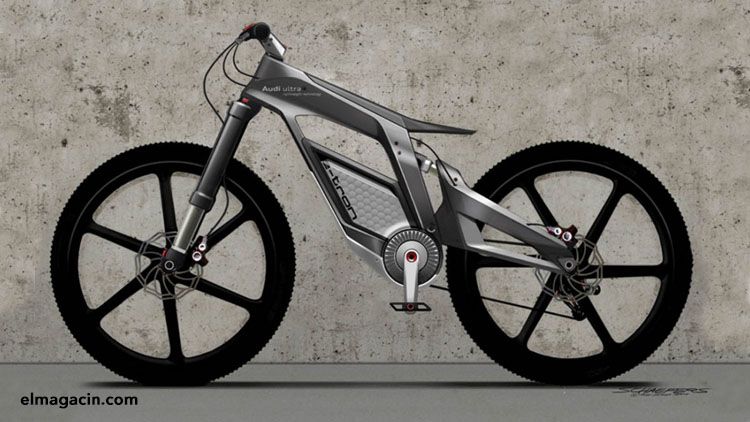 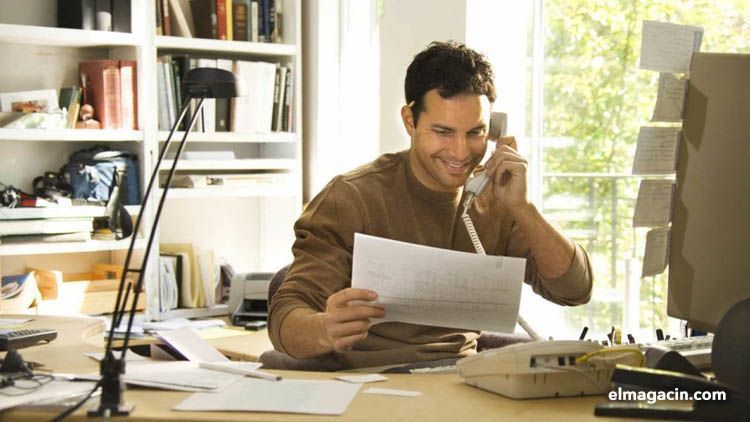 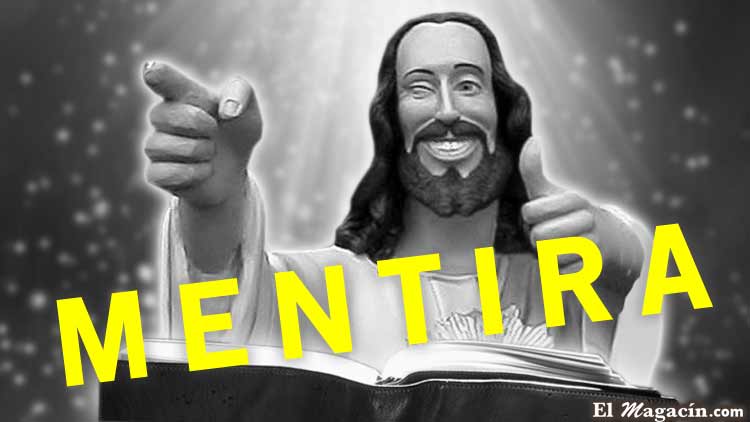 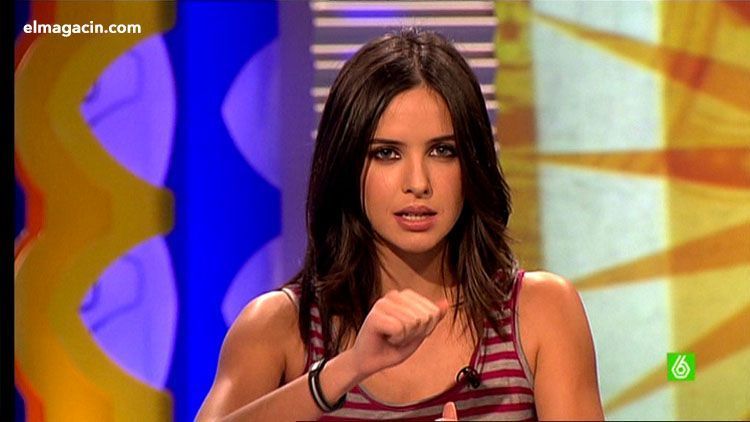 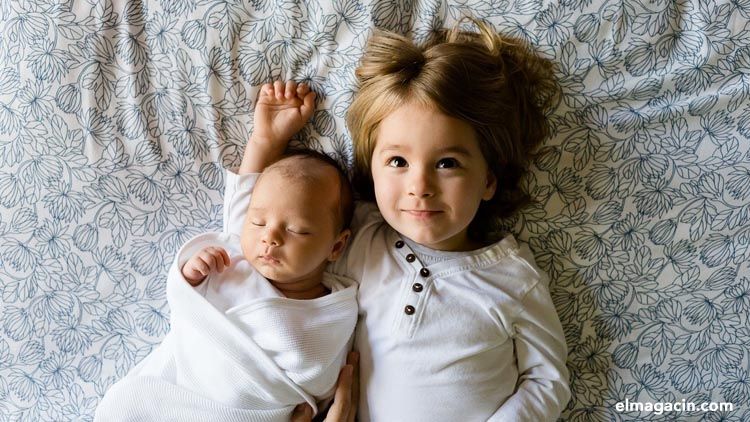 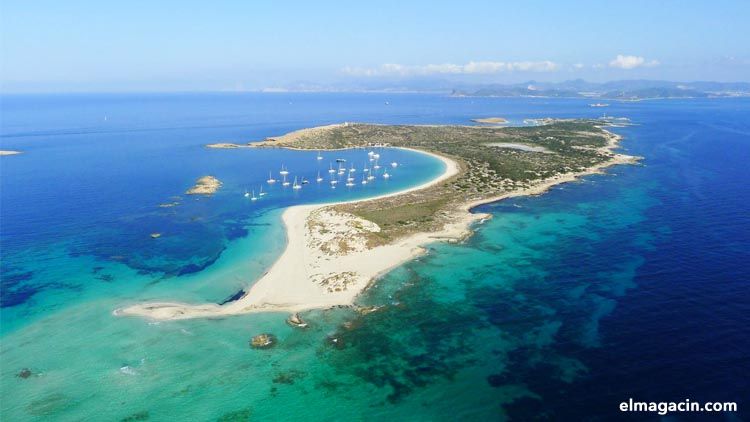 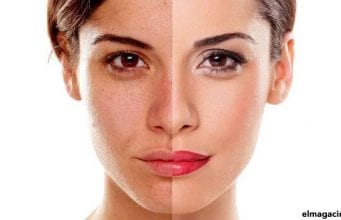 This website uses cookies to improve your experience while you navigate through the website. Out of these, the cookies that are categorized as necessary are stored on your browser as they are essential for the working of basic functionalities of the website. We also use third-party cookies that help us analyze and understand how you use this website. These cookies will be stored in your browser only with your consent. You also have the option to opt-out of these cookies. But opting out of some of these cookies may affect your browsing experience.
Necessary Siempre activado
Necessary cookies are absolutely essential for the website to function properly. This category only includes cookies that ensures basic functionalities and security features of the website. These cookies do not store any personal information.
Non-necessary
Any cookies that may not be particularly necessary for the website to function and is used specifically to collect user personal data via analytics, ads, other embedded contents are termed as non-necessary cookies. It is mandatory to procure user consent prior to running these cookies on your website.
GUARDAR Y ACEPTAR
error: Content is protected !!